5 Great Marketing Disasters That Will Make You Laugh 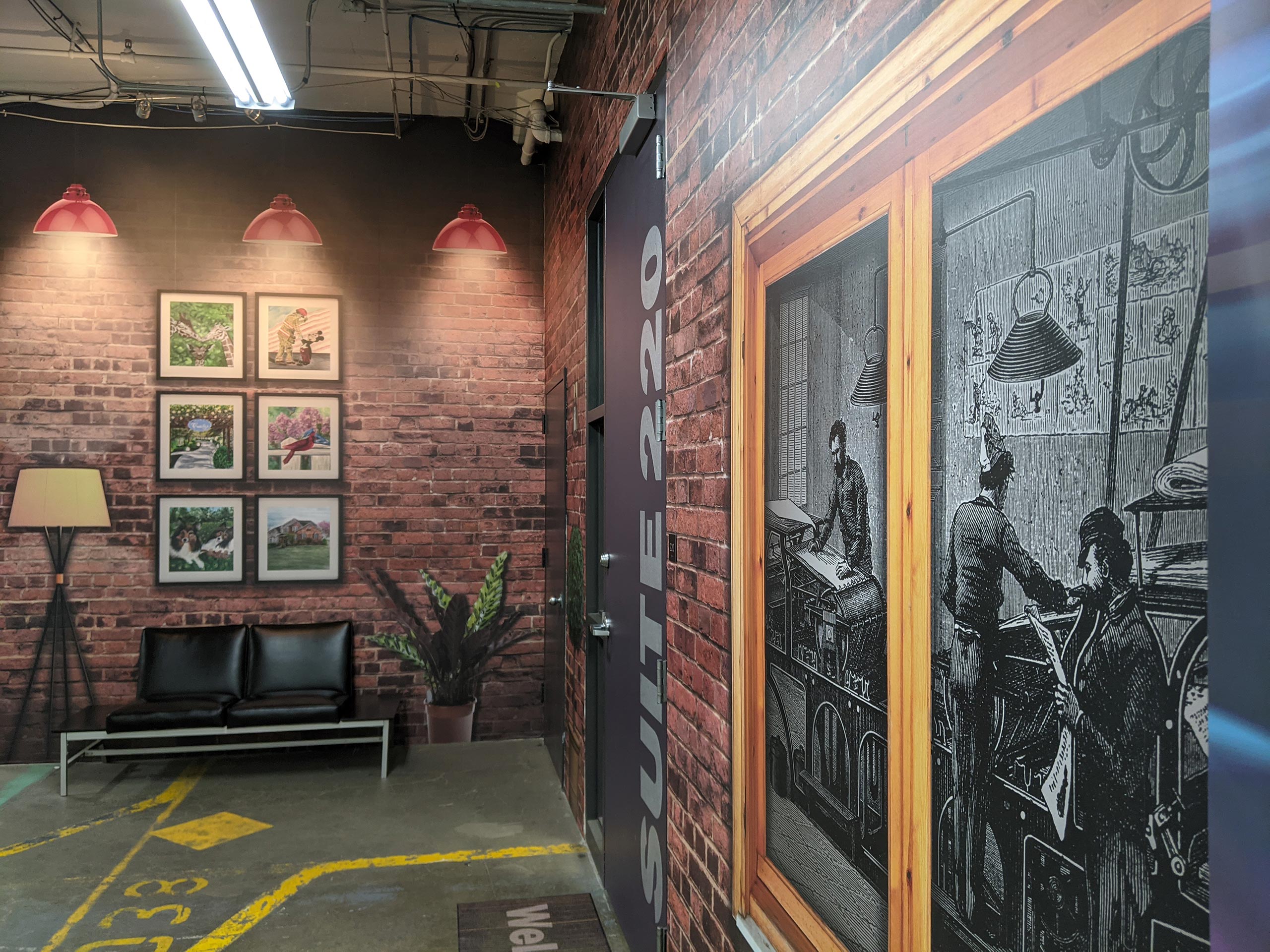 This week we thought we would spice things up by talking about some of the biggest marketing and advertising blunders in recent history. We all know that taking risks is a part of any great marketing strategy, but these companies took things a little too far and definitely paid the price. Hey, you win some you lose some, right?!

Back in 2009, the Queen of tv herself appeared in a KFC ad in which she offered a free 2-piece chicken meal. While this was a lofty offering for sure, the company was not prepared for what happened next. Over 10 million free 2-piece chicken coupons were printed and KFC ended up losing around $40 million! I guess they massively underestimated the power of Oprah’s fanbase…

Let’s take it back to the early 90s with this one. Hoover’s British division had a surplus of washing machines and vacuums in their warehouse just collecting dust so they created a promotion they thought would get some of these products sold. In August of 1992, the company rolled out the following campaign: with the purchase of £100 of Hoover’s products, customers would be eligible for two round -trip tickets to Europe (Later the destination of flights was expanded and included the USA). The actual cost of the same flight was, of course, a lot more than £100 so customers jumped at the offer.

The company certainly did not anticipate the massive response the campaign got and things backfired. Hoover could not follow through with their promise and customers took note of that and the brand began to tarnish. Unfortunately, things got worse. Shortly after the fiasco, a BBC investigative documentary was released that took a deep dive into the incident. The result was that a number of top Hoover executives were fired and the company lost £50 million.

Back in 2003, Red Lobster ran a 7 week all you can eat promotion that included an unlimited supply of snow crab legs for just $20. Along with the crab legs, customers also had the choice of an array of side dishes. For crab lovers, this was a dream deal! Unfortunately, Red Lobster severely underestimated the American appetite and the company lost around $500,000 every week of the promotion… with the total loss being $3.3 million.

In the early 90s, Fiat wanted to try something new with their marketing strategy so they sent out 50,000 anonymous love letters to random young women throughout Spain. Their intention was to reveal the sender’s identity after 4 to 5 days. The letters contained various compliments about the woman and invited her to indulge in a “little adventure” and stated, “I only have to be with you for a few minutes and, even if it doesn’t work between us, I promise you won’t forget our experience together.” Flattering? WRONG!

The vast majority of women were frightened by the stalkerish nature of the letter and even called the police. The company’s misguided plan was to send a second letter a few days later that would explain who the writer was and would suggest a test drive. Shortly after, Fiat apologized and ceased the campaign. The company ended up being fined with 15,000 pesetas for sending the letters!

Lifelock, an identity theft protection company,  wanted to mix things up with their advertising so in the early 2000s, they made a pretty bold move. The company featured their CEO Todd Davis in an ad that purposely revealed his social security number. Lifelock was so confident in their security that they went out on a limb with this one. Later that year, their security system was breached and ironically, Todd Davis became a victim of identity theft! It didn’t stop there because Todd’s identity was stolen 12 more times following the ad. Poor guy… 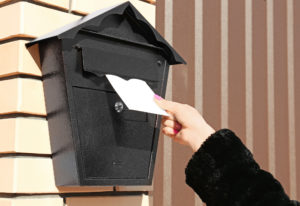 In the days of digital ads and social media, people often forget about one very important form of outreach: direct mail marketing. When done right, 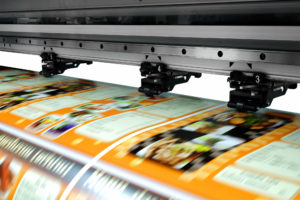 Where to Find the Best Variable Printing Services

From pop-up GIFs to discounts to celebrity endorsements, there are countless ways to try to win customer dollars. As technology and big data continue to evolve, 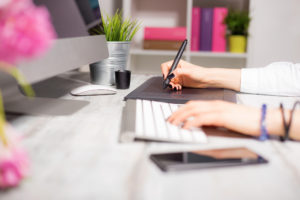 How Professional Graphic Design Can Help Elevate Your 2021 Marketing Strategies

How do your marketing strategies look in 2021? Wondering what you can add to elevate them beyond expectations? You should consider using graphics in your

We’d be excited to learn more about your company, business objectives and how we can support your marketing efforts.

So let’s get started.

Marketing Tech Does It!